Discover the history of Odesa

If you find yourself walking around Odesa City Garden (Gorsad) and you have some time to spare, it is well worth it to walk down the small street that runs alongside it to Havanna Street #4, wherein a stately old mansion you will find a treasure of knowledge and history to explore and enjoy... the Odesa Museum of Regional History! Visiting this museum can be compared to an exciting journey into the past of the Ukrainian Black Sea region. Here there are sights of the Cossack period, the Russian-Turkish war, exhibitions of paintings, a collection of documents from different times, and much more. 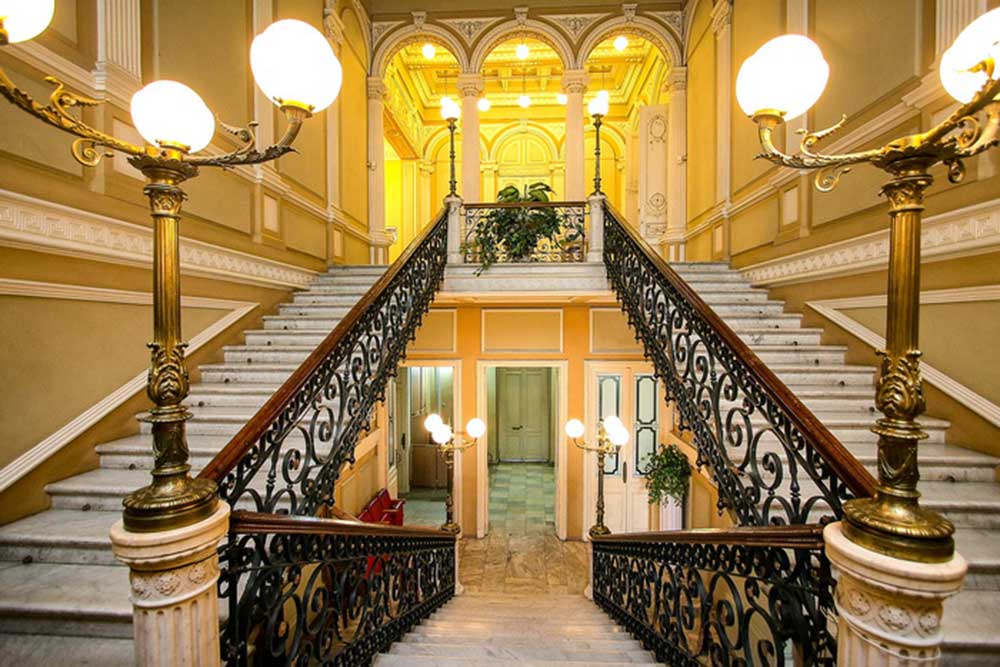 Once the only road from the port to the center...

Back in the days, if it was necessary to get to the port with cargo from Derybasivska and Preobrazhenskaya, then the easiest permitted way to do this was to turn to Gavannaya: after a couple of blocks, gently and smoothly crossing the descent and diving under a kind of viaduct bridge, on the street which leads directly to the harbor.

Perhaps that is why, in 1876, a palace-type house was built on Havanna Street (Вулиця Гаванна/Vulytsya Gavannaya) by the famous architect of The Archaeological Museum, Felix V. Gonsiorovsky for one of the major representatives of the industrial and commercial elite of that time - Alexander Yakovlevich Novikov, the grandson of the famous Odesa merchant of the first guild Ilya Novikov, the owner of Odesa's first guild, founded in 1806, a rope factory. This elegant building, an architectural monument of the second half of the 19th century, now houses the Odesa Museum of Regional History (Одеський історико-краєзнавчий музей). 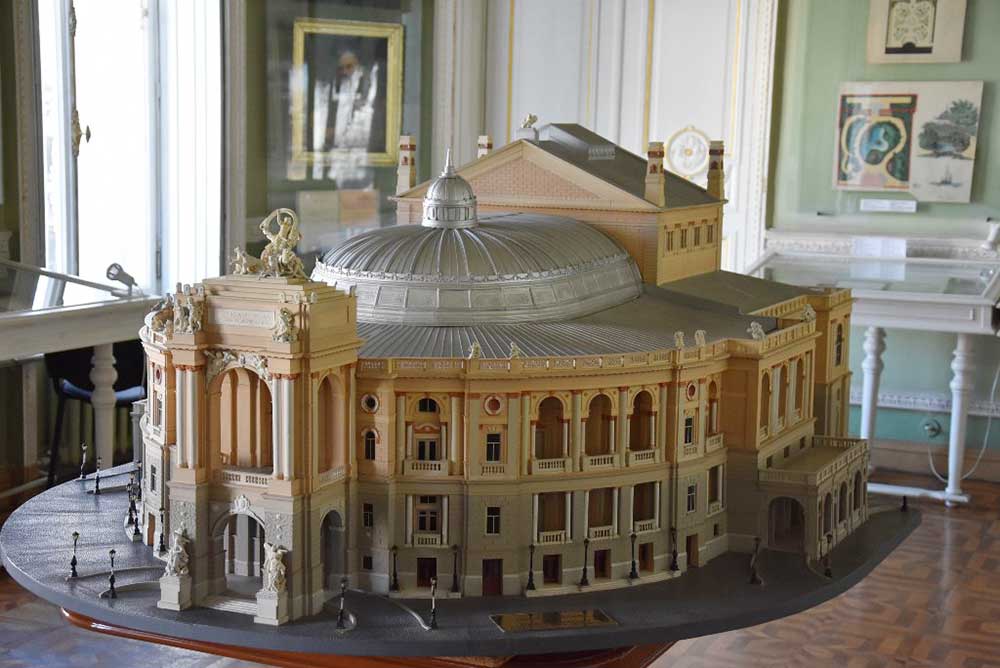 In the architecture of the two-story mansion, as in the previous creations of Felix Gonsiorovsky, the spirit of stylization prevails. In this case, based on the use of late Renaissance forms, with a variety of patterns and motifs drawn from the architectural heritage of Italy. The building organically fit into the general layout of the street and rightfully became one of the works of architecture that create the unique look of the city.

Until 1899, the mansion was known in Odesa as "Novikov's House" (by the way, the Novikovs were considered not only major industrialists but also homeowners). At the beginning of the twentieth century, around 1907, the building was acquired by the city authorities, who then leased it to the Odesa Commercial Assembly.

After October 1917, the owners often changed here. The ceremonial halls housed either various club institutions, then departmental libraries, or regional party boards. The semi-basement premises and part of the halls on the first floor were also used as housing. 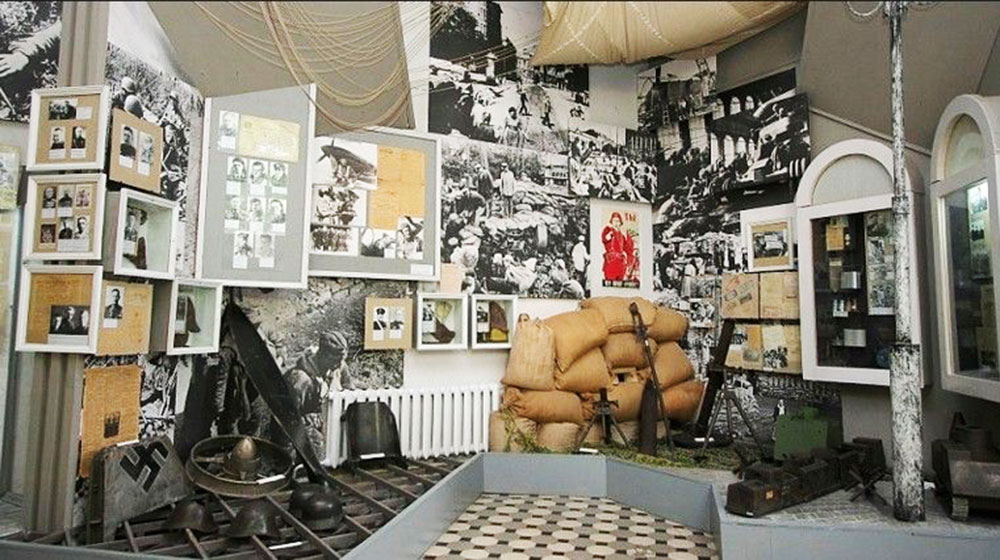 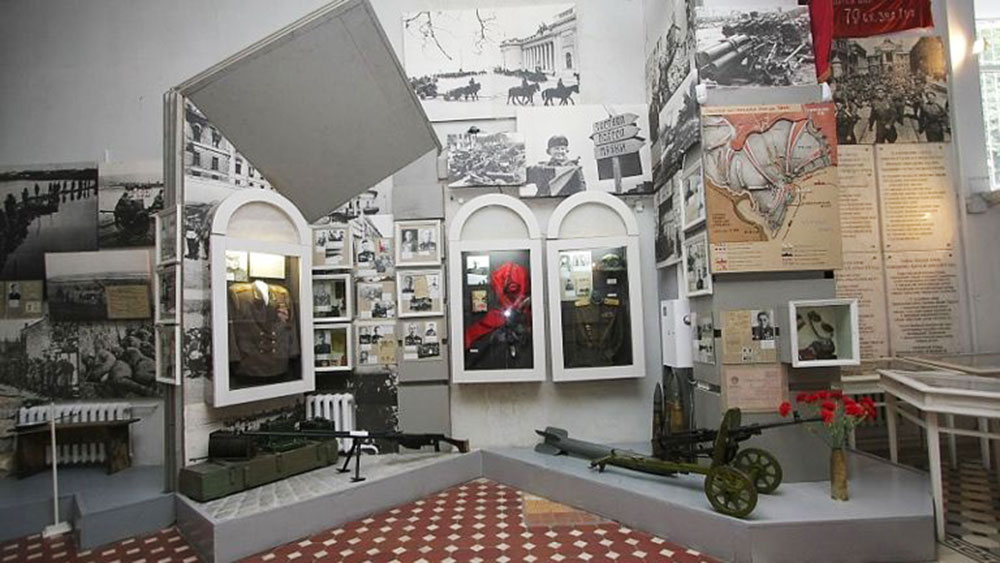 In 1983, the museum closed for a major overhaul, which lasted eleven long years!

As a result, the palace interiors of the mansion were restored to their original form by the efforts of the Odesa Art and Restoration Workshops. The inner courtyard of the museum was transformed, literally brought to life, and in fact, it is a kind of miniature park with an elegant Grotto fountain. Acacia, chestnut, linden, and, somewhat unexpected for these places, Crimean pine and evergreen boxwood, traditional for Odesa, give it a special intimacy and comfort. 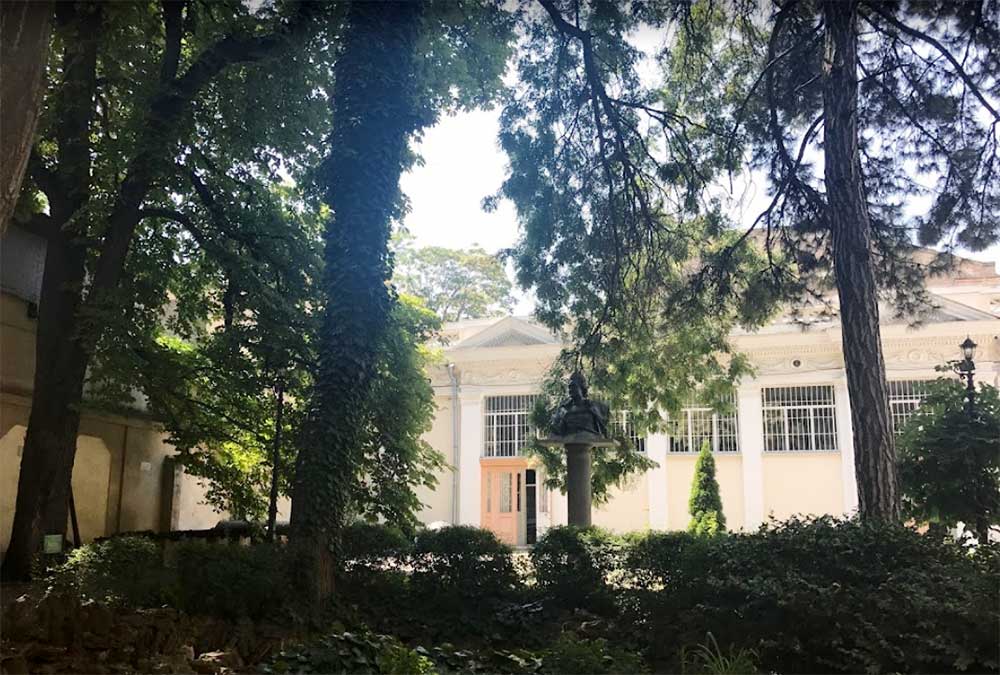 Check out the preserved collection of city founder's statues

At the same time, fragments of the famous Monument in Memory of the Founding of Odesa, located here, acquired a completely different placement, which was installed in 1900 at the very beginning of Ekaterininskaya Street, and dismantled twenty years later by the Soviets, but were somehow miraculously saved from complete destruction (they were scheduled to be melted down for scrap!). The surviving bronze figures of Catherine II and her associates - the creations of the sculptors B. Eduards, A. Popov, and the architect Yu. Dmitrenko - complemented the architectural design of the entire museum complex. 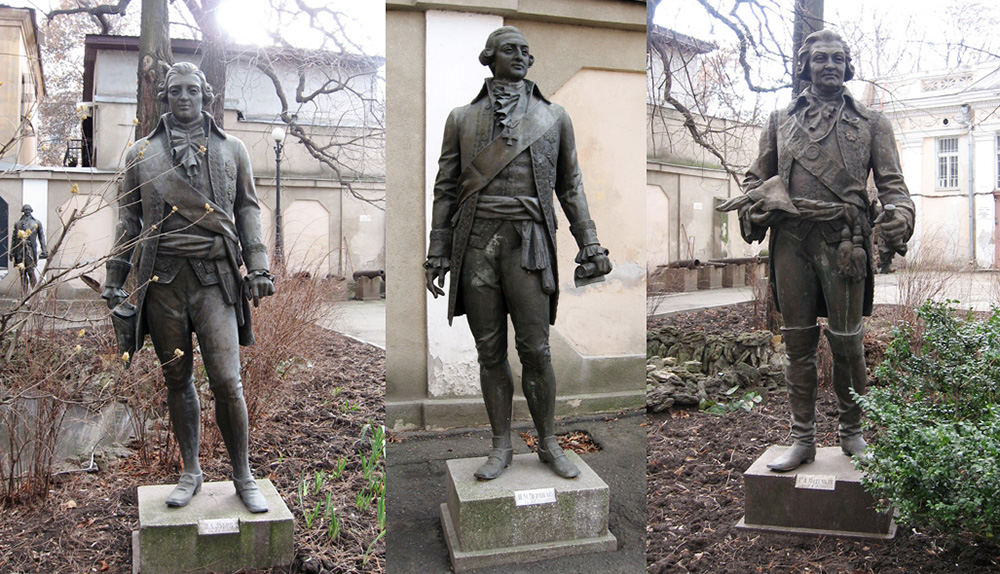 Currently, the museum has stationary expositions: "Old Odesa", "Odesa and the end of World War II, 1941–1945", "Weapons of the museum's collection" and "The Ukrainian Steppe" (located at ul. Lanzheronovskaya, 24a). With the accumulation of materials in the course of research and collection work, other expositions will be created, revealing the most diverse aspects of the life of our city and region.