You might have walked the streets or lounged on its sunny beaches, but you haven't really "done" Odesa if you haven't sampled the trademark cuisine.

You might have walked the streets or lounged on its sunny beaches, but you haven't really "done" Odesa if you haven't sampled the trademark cuisine.

From trademark dishes like forshmak, eggplant caviar, to dried fish and mussel pilaf, you can taste the regional and foreign influences in every bite you take. And this is a city full of restaurants trying to outdo each other in creativity and presentation. Even with the war, Odesa has many great dining options, but still, the old Soviet-era style stinkholes still exist somehow.

What is it that makes Odesa cuisines so unique?

Some say the answer lies in the city's celebrated cosmopolitan mix of nationalities, which has historically seen large Jewish, Greek, Russian, Moldovan, and Ukrainian populations mixing freely with any number of sailors and visitors from around the world.

From places like Khinkalnya (Chervonyi Lane 30) which is amongst the best in Odesa specializing in Georgian and other food from the Caucasus (be sure to try the khachapuri offered here, they are cooked in authentic Georgian style!) to Mangal Meat House (in Arcadia) serving up good old' beef steaks with Odesa flavor and fantastic service, and even good ol' KFC, you will find something for everyone...

Except decent Mexican that is.

(And we tell you this as someone who opened two Mexican restaurants because of the complete and total absence of quality tasty Mexican food).

Sure, there are some places here that call themselves Mex grills and claim to serve Mexican food, but unless you're looking for soulless and flavorless meats with cabbage and no sauces served on lavash wraps, you might as well give up. Two bright lights are Mexican options offered at Beerteka, creative and tasty everytime.

But not to worry, there are so many tasty places to eat, great food festivals, and produce markets to cook up your own dishes in Odesa, and in this section, we'll guide you through some of the best!

There are a few things to keep in mind in Ukrainian restaurants:

Since the fall of the Soviet Union the number of restaurants has increased a hundredfold, even though the average Ukrainian can rarely afford to eat out frequently.

A few warnings from The Kyiv Post about dining in Ukraine:

First, dishes, usually meat may be priced and measured in grams.

For example: You expect to pay UAH 80 for an order of Shashlik only to receive a nasty shock upon receiving the bill and realize you’ve been charged UAH 160 or more.

The reason: In most cases, you haven’t been taken for a ride but the Shashlik may be priced at UAH 80 per 100-gram serving. Since a typical Shashlik serving is 200 grams, that immediately doubles the price. The simple way to avoid a nasty surprise is to specify that you want one portion only or an approximate number in grams.

Second, There’s rarely a standard alcohol or size, and therefore standard prices for a gin-tonic, rum-, whiskey- or any mixed drink or multiple-liqueur cocktail will vary.

The result: Prices for something as simple as a vodka-tonic can vary wildly – even in the same bar and even on the same night. It all depends on who’s taking the order and who’s pouring it.

Third, bread given out in many restaurants is not complimentary. 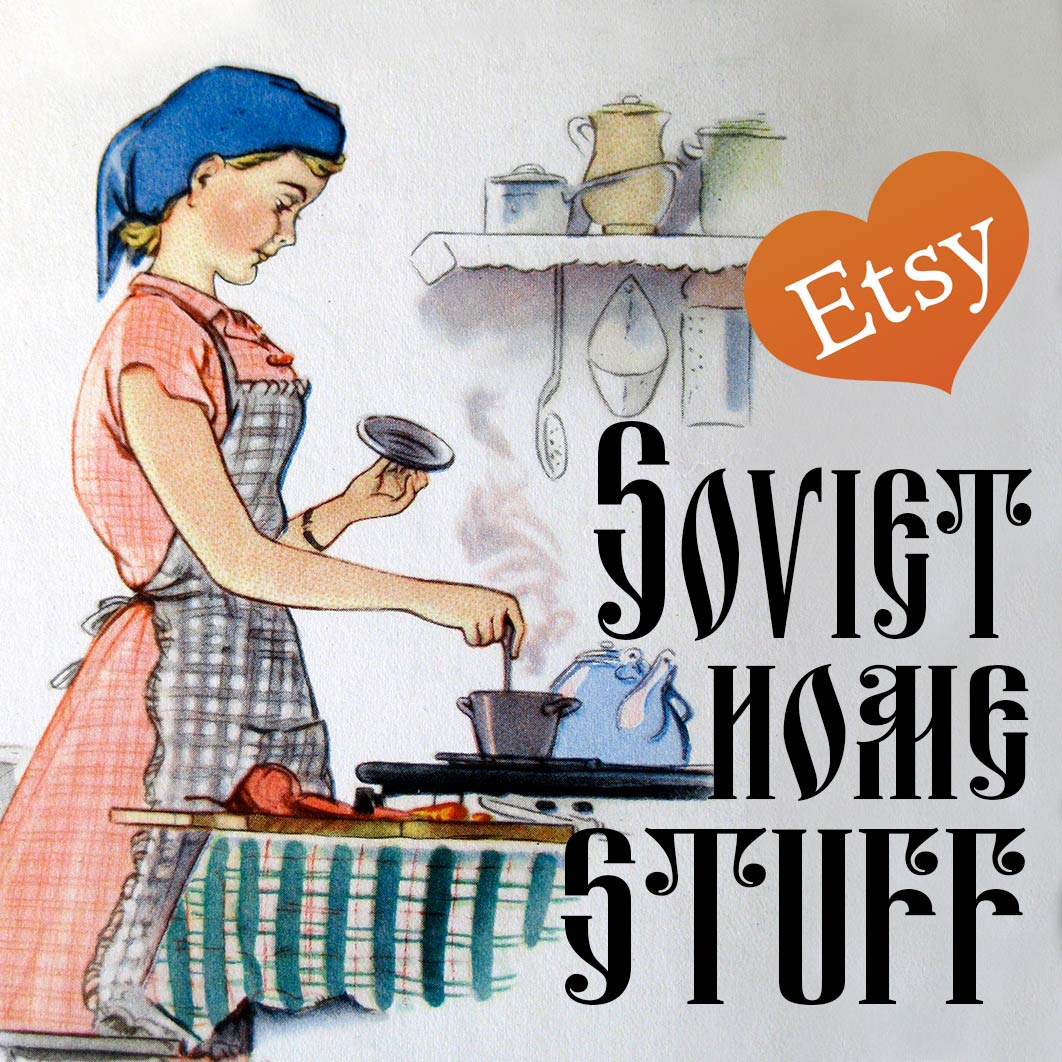 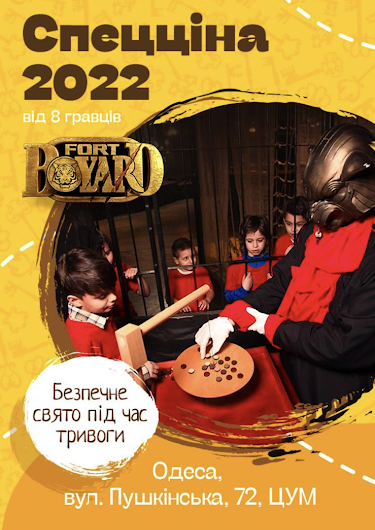